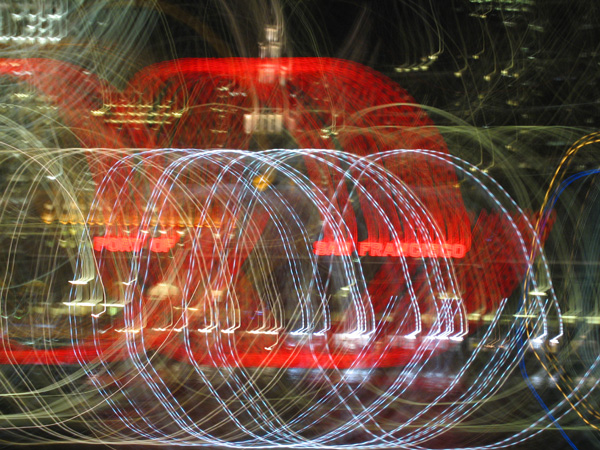 ever since i began to shoot digitally, i have been fascinated with the rapid feedback & rewards from a long exposure with night lights. but i can show you film negs from the 80’s where i was doing the same in 6th grade photography class.

i began to get better at it. an ability to determine which lights would work better than others. wether there was too much ambient light so as to produce less-than-blacks. i was inspired by clickybd and the terrifying crazy camera tossers.

but i came to learn that my style, to coin a terms from clickybd, was called “kinetic photography”

jump to my set of kinetic photography

this is far & away one of the better shots from the study. 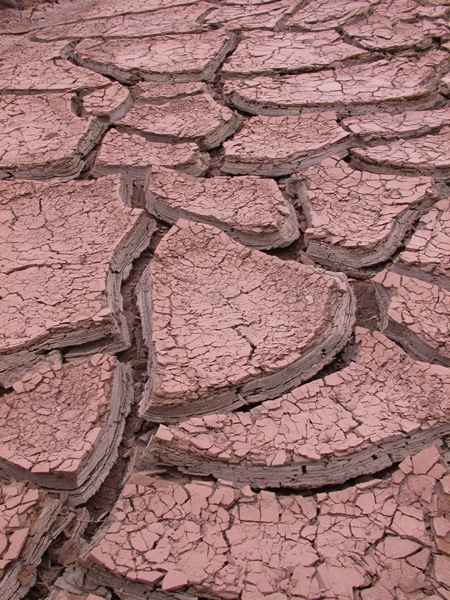 no one would ever accuse my flickr approach to be one of quality over quantity. not with over 20,000 legitimate snapshots.

but every so often out of that photographic spew comes an image upon which i never tire of gazing. as if it were taken by someone with a real eye and a knack for knowing the when/how/where to shoot.

jump to a set of my favourites

bruce, out of frame camera left, kept buying these blue suger shots for the entire bar all night long.  while it wasnt packed, there were a cool bakers dozen in there.  and he bought about 7 to 10 rounds.  nice guy.  big guy.  someone mentioned me might have played pro ball.

and while the video doesnt go there…
funniest. bartender. ever.

jump to a set of photographs from this weekend

kevin cotton shot this last summer in golden gate park.  it had been over a year since we had a croquet gathering.  seeing as though he was in town with his gal debbie, we thought it best to gather.

jump to a set of photographs from this day 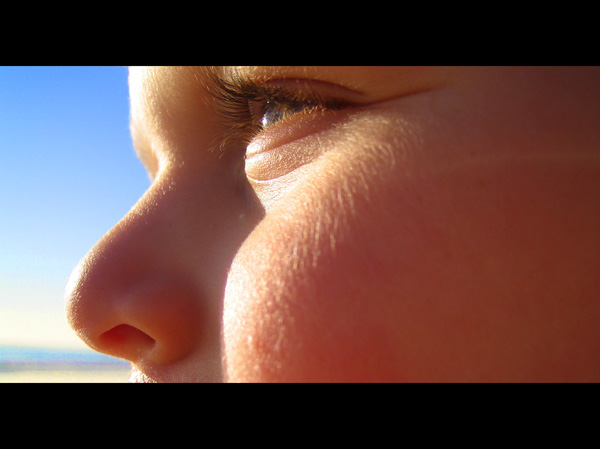 something washed over jude as he was once again lead down linden towards the beach.  he’d been a rockstar all day, letting us cook our fixins for a belated turkeyday.  so with bird in oven, 2 families strolled down to the water where jude settled into his ritualistic meditation of staring at the sea, followed by running up & down her shores.

jump to a set pf photographs from this weekend