There are, like many bipedal cousins, events that get us excited.  I could get all oprah and tell you that top on that list was the day i got married or the day my children were born.  And i’d be a ruddy fool if those days werent already so high on the list as to be sancrosacnt from said list.  But beyond those, there are days that just rise. Today, i just booked and paid for round trip to New York City.

See, i dont travel a whole lot.  For good or ill, here is just where i am. So when i do travel, besides the cost, i’m flippin jazzed.  I have some residual flying issues thanks to Faces of Death.  But they’re mostly squeltched by any intelligent beings embrace of odds and frequency.  And usually, when i do travel, its over holiday seasons where i’d be better off over a barrel then in a cramped 17 year old seat managed by disgruntled under-paid versions of what should be ass kissers for what i’m paying.

But there is a special mood in the hours & days post purchase of a paid ticket to NYC.  This manic scatterbrain froth on what you’re going to do, what you’ll have time to do, or from whom you’ll have to keep secret your visit for a spectrum of reasons.  Until they either precog it from any of the social networks to which you post, or the Flickr pictures which should follow.

Which isnt something unique to NYC. Whenever you visit ANY city in which you’re friends inhabit, you have choice.  You can fly under some custom radar and connect with only a subset.  Or, you can be the saint & broadcast your availability.  Each has their pitfalls.  You tell a select few, those left out may take offence, prompting you to defend what EVERYONE will claim as a right of travel in aforeign city: self proclaimed radar signature.  On the flip, you tell everyone, you’re left with a logistic headache of location and time and date that no one should have to deal with when on holiday (let along last mijnute holiday).

We’re going out there as a fluke. Anna has an event for which her company is sending her out.  So her plane ticket and at least 1x hotel night is paid for.  Its our 10-year anniverary. Its my 39th birthday.  The thought process that re-focused our efforts towards a Manhattan versus Napa celbration wasnt to elaborate.

But the moment i hit print on the tickets for the Chanyi/Winnel tickets, i distinctly remember communing with anna in a way i dont usually.  We’re going to NYC.  We’re going.  And before that, for the HBO special, same thing: preternatural excitement.  And before that, was Jenny & Ricks wedding.  Where in an already struggling state from the previous nights wedding, we parked our rental car in a strange CT parking lot and railed into our city.  We had less than 36 hours that time.  But each of them worth if when you consider your attitude & self-worth during.  And before all that was, for me, the mother of all NYC trips: the mightly Greggi Seanna Foursome in October 2000.

But before that, my experience with Manhattan was built upon 10 year old memories getting parented around various comic stores with my cousin dave.  And before that, at 17 taking the train from Choate to meet my aunt & uncle.  But the first adult adventure was that trip in 2000 with Greggi.  And it was so authentic.  We rented a studio in Murray Hill (really?).  A 3rd floor walkup that Regi found posted in a window on Union Street in SF.  We didnt know then how efficient we were being by eschewing NYC hoteliers and stationing ourselves in real aparments.  All credit to Regi there.  For she promptly moved out there, and has been instrumental with each excursion since then.

Every trip out there justifies my excitement befoirehand.  and this one proves to be no differnt.  iwe’re arriving and departing at differnet times.  we have diferent adgendas.  but we seek to mine the same result from that blasted city.

Reason no.7563 why I live in the appropriate place on this planet. 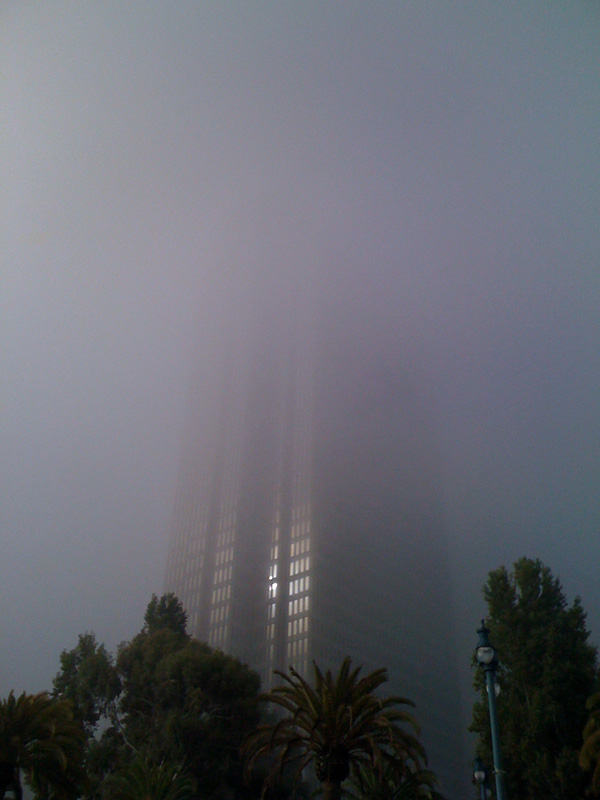